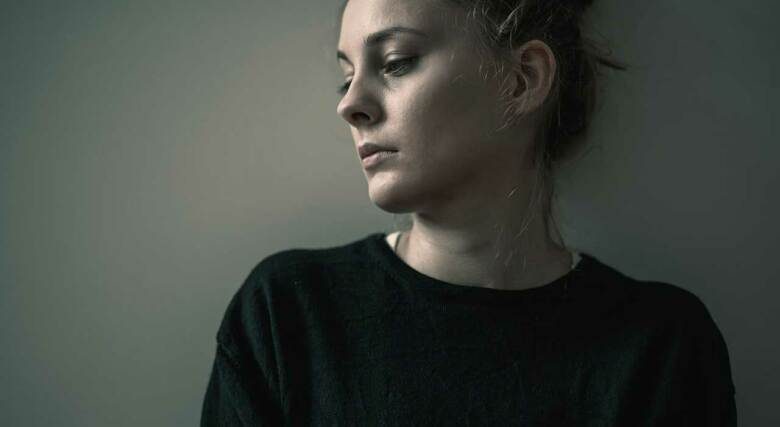 Treatment of bipolar disorder relies on a number of factors — usually, medication alone will not be enough treatment. To get the most out of your treatment, you must educate yourself about the illness and trust the treatment plan your doctor, therapist, or healthcare provider has set out for you.

A person can not simply be cured of bipolar disorder overnight. Just as the mood swings of this order go up and down, so too does treatment. It takes time to find treatments that work for you, and setbacks may occur along the way. But if you take the right steps to manage your symptoms and commit to your treatment, you can help maintain your symptoms and live the best life possible.

What can I do at home for treatment of my bipolar disorder?

Understand the distinction between your symptoms and yourself — Doctors, therapists, or your healthcare provider can help you learn to separate your true identity from the way your symptoms may cause you to behave. You can set realistic goals about the behaviors you want to change and find treatment that works for you.

Get your family involved in treatment — Your family (or close friends and other loved ones) can be educated to help spot symptoms, gain perspective on bipolar disorder, and manage symptoms. They can be important sources of feedback and support during your treatment.

Make healthy lifestyle choices — This includes staying physically active, getting enough sleep, eating a balanced and healthy diet, and avoiding risky behavior like alcohol or drug abuse.
How do I get diagnosed with bipolar disorder?

The first step towards treatment is an accurate diagnosis of bipolar disorder. Unfortunately, bipolar disorder shares common symptoms with other disorders such as clinical depression, ADHD, or borderline personality disorder. Because of this overlap in symptoms, it can be difficult to diagnose bipolar disorder and may take numerous doctor visits for some.

What are the types of bipolar disorder?

Bipolar disorder can be divided into a few different types, each identified by a pattern of episodes of both mania and depression. Treatment and symptoms may differ based on which version of bipolar disorder you suffer from.

Bipolar I Disorder — Mania or Depression

A milder form of bipolar disorder that also consists of cyclical mood swings. The difference here is that the highs and lows of these mood swings are not severe enough to be classified as either mania or major depression. To be officially diagnosed with cyclothymia, you must have numerous periods of hypomania and mild depression over a time period of at least two years. People with cyclothymia have an increased risk of developing full-blown bipolar disorder.

What are mania and hypomania?

Mania is more severe than hypomania, but they feature mostly the same symptoms. They both can create problems in your everyday life, at work or in school, or in personal relationships. In the most severe cases, mania can trigger a break from reality – known as psychosis – and may require hospitalization. Manic and hypomanic episodes include three or more of the following symptoms:

What is a major depressive episode?

An episode of major depression features symptoms severe enough to create difficulty in your everyday life. You may have trouble maintaining everyday responsibilities. A major depressive episode has five or more of the following symptoms:

Do I have bipolar disorder or depression?

Unfortunately, bipolar disorder can often be misdiagnosed as depression. Most people suffering from bipolar disorder only reach out and seek help during a depressive episode – during a manic episode, they likely will not recognize the problem. To make matters more complicated, people with bipolar disorder tend to be depressed much more of the time than they are manic or hypomanic.

It is important to have the right condition diagnosed: treatments of bipolar depression and regular depression vary greatly. Antidepressant medication can actually make bipolar disorder even worse.

How to tell if your depression is bipolar disorder

Bipolar disorder can not be “cured”, but a comprehensive treatment plan including some or all of the following can help relieve symptoms and restore your ability to function:

One of the innovative new treatment options available for bipolar disorder, Ketamine is an FDA-approved anesthetic that research shows can bring relief in up to 80% of patients.

Therapy is an important step in dealing with your bipolar disorder and finding a Bipolar Disorder treatment in Cleveland that works for you. A therapist can help you find coping methods for difficult feelings, repair relationships strained by your condition, and regulate your mood.

You may find success through regulating your lifestyle. Try maintaining a regular sleep schedule, avoiding alcohol and drug abuse, eating a well-balanced diet, staying physically active, and getting outside for sunlight exposure.

If you or someone you know is showing signs of Bipolar Disorder, contact Cleveland Medical Institute to schedule your consultation and find out if Ketamine Treatment for Bipolar Disorder is right for you.

Are You Ready To Start Your New Journey In Life?

Give Us A Call