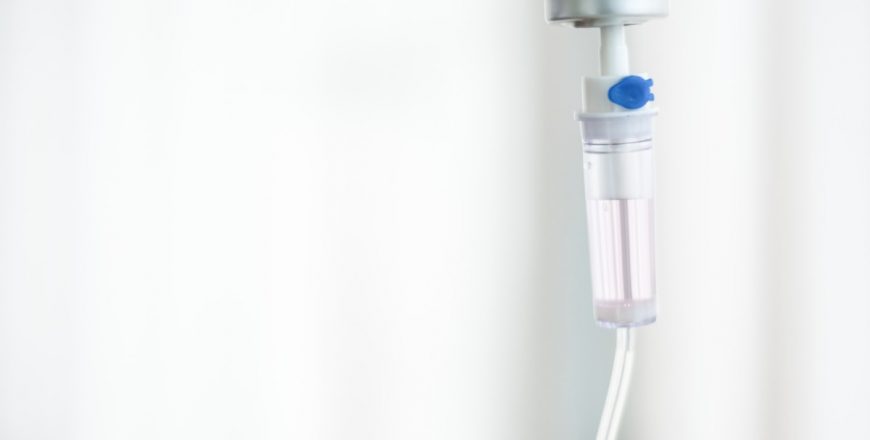 How Does Ketamine Infusion Therapy Work?

Ketamine has been used for decades in the medical setting as an anesthetic. In recent years, however, ketamine has gained a reputation as a powerful and rapid-acting antidepressant.

Ketamine infusion therapy has especially proven effective in managing treatment-resistant depression and other mental illnesses like anxiety and PTSD that have not responded to traditional treatments. But how does it work? Let’s take a closer look.

When administered in small doses through an IV, ketamine can help to ease the symptoms of depression, anxiety, PTSD, suicidal ideations, obsessive-compulsive disorder (OCD), and even chronic pain.

The exact mechanism of action is not fully understood, but it is thought to work by inhibiting the reuptake of the neurotransmitters glutamate and GABA. This results in an increase in synaptic activity and communication between brain cells.

Ketamine also facilitates the repair and growth of new neural connections and reduces inflammation. Essentially, ketamine infusion therapy works by restoring communication between different areas of the brain that have become disconnected by external stressors, effectively “rebooting” the brain’s circuitry. The result is often a rapid and significant improvement in mood and overall functioning.

Ketamine therapy has been shown to be an effective treatment for those who have not found relief from traditional mental health treatments like therapy and medications. Several clinical trials have shown that ketamine can rapidly reduce the symptoms of treatment-resistant depression in as little as 24 hours, with a response rate of up to 70 percent. The results have been equally promising for other mental health conditions like anxiety, PTSD, and OCD.

Another big advantage of ketamine therapy is that it works much faster than traditional antidepressants, which can often take weeks or even months to have any effect. This is a huge benefit for those who are struggling with severe symptoms that are impacting their quality of life. Some people report experiencing an improvement in symptoms within as little as two hours after the first ketamine infusion.

Ketamine therapy is also thought to be a safer treatment option than some of the other medications used to treat mental health conditions. There are very few side effects associated with ketamine, and most of them are mild and resolve on their own within a few hours of treatment. Ketamine is also non-addictive when used in small controlled doses, so there is no risk of developing a dependence on the medication.

Last but not least, ketamine therapy provides prolonged remission from symptoms thanks to its unique mode of action – which exerts a “healing” effect on the brain. This makes it ideal for those who have lived with mental health issues for many years without finding any relief.

Although ketamine is still considered an experimental medication, it is a safe and effective treatment option for those who have not found relief from traditional mental health treatments. Ketamine infusion therapy can provide rapid and long-lasting relief from a variety of mental health conditions – with little to no side effects.

If you or someone close to you has been diagnosed with a treatment-refractory mental illness or chronic pain, ketamine therapy may be worth considering.