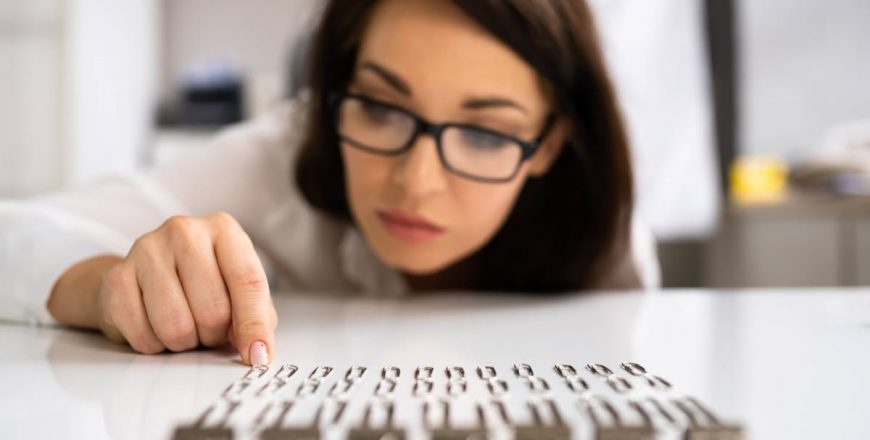 Every time you return from grocery shopping, you arrange canned vegetables in alphabetical order facing the same way. When leaving for vacation, you check the doors and windows multiple times to ensure they’re locked. Your spouse laughs and says, “I bet your grandmother did that, too.” You may have obsessive-compulsive disorder, but is it hereditary?

Obsessive-compulsive disorder (OCD) is a mental health ailment known by features called obsessions and compulsions. Obsessions are intrusive thoughts, mental pictures, or urges to do specific actions. While the obsessions differ widely, they commonly include fear of illness or getting contaminated, an urge for symmetry, or intrusive thoughts about religion, intimacy, or aggression. Compulsions contain the repetitive performance of certain things, acting out specific procedures, or seeking assurance. These are mostly done to relieve anxiety.

How Many People Have It?

Obsessive-compulsive disorder is a rare illness. According to the U.S. National Institute of Mental Health and results of the National Comorbidity Survey Replication:

Symptoms of obsessive-compulsive disorder are categorized as obsessions and compulsions. Obsessions are mostly theme-based, like fear of dirt or having something in symmetrical order. Compulsions also have themes, often related to things like checking and counting.

Common obsession symptoms may include:

Common compulsions may include:

The U.S. National Institutes of Health describes OCD as a psychiatric disorder with familial connections, meaning that it has a genetic component and can be inherited. But there may be other causes, too.

Twin and family studies offer compelling evidence for the influence of genetics on the formation of OCD. Still, data strongly suggests “that biochemical/biological factors are important for the manifestation of OCD.”

The inheritance pattern of OCD is unclear. Overall, the risk of developing this condition is higher for first-degree relatives of people who have it, such as siblings or children, when compared to greater society. But we still don’t know why the risk of inheriting the disorder seems to be more prevalent in some groups than in others. It’s important to note that most people with a blood relative with OCD will not get the condition themselves.

Because obsessive-compulsive disorder tends to run in families, it’s reasonable to conclude that genes probably have a role in someone getting the disorder. But genes are only partly responsible, as other factors are in play. No one knows precisely what those factors might be, but there could be an illness or even everyday life stresses that may persuade the activity of genes linked to the symptoms of OCD.

Some experts believe that OCD that starts in childhood could be different from the obsessive-compulsive disorder that appears in adults. For example, one recent review of twin studies indicates that genes “play a larger role when OCD starts in childhood (45-65%) compared to when it starts in adulthood (27-47%).”

Ways to help diagnose OCD may include:

After diagnosis, you may be referred to psychotherapy and medicine like ketamine.