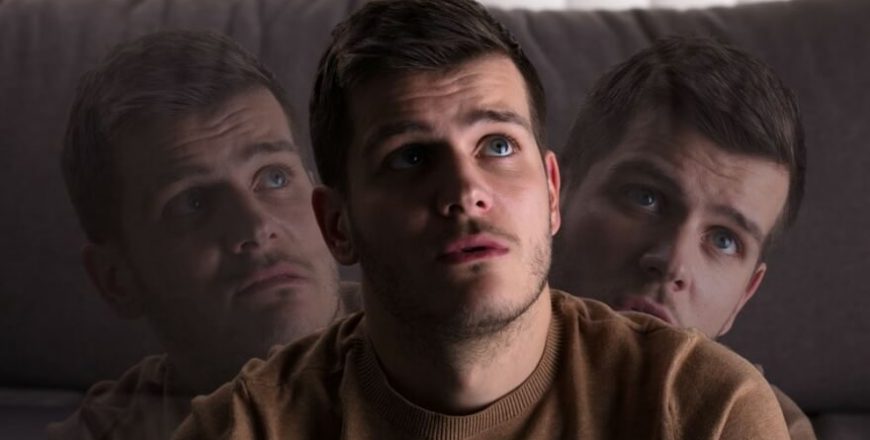 The 4 Types of Bipolar Disorder

Bipolar Disorder, which is also known as Bipolar Depression or Manic-Depressive Illness, is a mental illness and mood disorder that affects one’s ability to think clearly or take care of day-to-day tasks. According to the National Alliance on Mental Illness, somewhere around 2.8% of American adults suffer from Bipolar Depression each year, but around 83% of these cases of Bipolar Depression could be classified as “severe”.

Those suffering from Bipolar Depression experience consistent changes in mood and energy levels. Manic episodes are periods of feeling very “up” and energized, and depressive episodes are the “down” or hopeless periods. Generally speaking, there are four different variations of Bipolar Disorder, but they all experience both manic and depressive episodes.

The Four Types of Bipolar Disorder

What are the signs of a manic episode?

What are the signs of a depressive episode?

Can I experience symptoms of both manic and depressive episodes?

Yes, someone with Bipolar Disorder may experience episodes of mixed features, where one experiences symptoms of manic episodes and depressive episodes at the same time.

What does Bipolar Disorder look like in children and teens?

Bipolar Disorder can sometimes be harder to identify in adolescents. Children and teens experience lots of ups and downs as they are dealing with the normal stress and trauma of growing up.

The biggest signs that an adolescent may have Bipolar Disorder are severe mood swings different from the mood swings they usually go through.

Children with Bipolar Disorder are often diagnosed with co-occurring health conditions such as attention-deficit/hyperactivity disorder (ADHD). This may further complicate the process of diagnosis.

When should I seek treatment?

Those suffering from Bipolar Disorder are often unable to see how their condition and emotional instability are affecting their lives and the lives of their loved ones, and therefore don’t receive the treatment they need. If you or a loved one are experiencing symptoms of depression or mania, you should seek medical treatment from a doctor or mental health professional.

What kinds of treatments are available?

Bipolar Disorder can not get any better on its own, and treatment is often necessary. Fortunately, there are a variety of treatment options, so everyone can find the treatment that works best for them.

Bipolar Disorder can not be cured, it is a lifelong condition. Treatment is simply to help manage symptoms.

Treatments include, but are not limited to, the following:

There are even more options for medications, such as mood stabilizers, antipsychotics, or antidepressants, although patients will see a varied mix of results. Antidepressants, for instance, may take months to begin to manage the symptoms, and will not work for every person suffering from Bipolar Disorder.

What is Ketamine Infusion, and how can it help Bipolar Disorder?

Ketamine was first approved by the FDA as an anesthetic, but has been used as a depression and Bipolar disorder treatment since 2006. Infused at a low dose from an IV into the bloodstream, Ketamine has been shown to improve depression in 75-80% of patients. Spravato, an antidepressant nasal spray based on Ketamine, has also recently been approved by the FDA for treatment-resistant depression. If you or a loved one is suffering from Bipolar Disorder/Depression and has questions about Ketamine treatment, we invite you to call us and schedule a phone consultation to decide if Ketamine infusions are right for you.